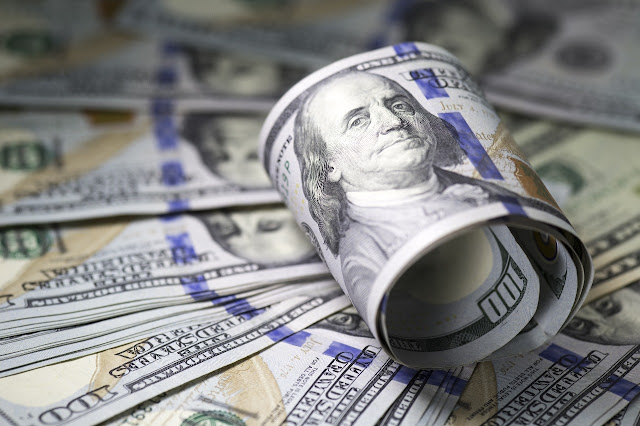 WORLD NEWS //- The U.S. dollar strengthened against a basket of other major currencies in late trading on Thursday (Friday morning GMT), as traders digest a number of economic data is better than estimates.

The U.S. dollar index, which measures the greenback against six major currency rivals, gained 0.24 percent to 99,3670.

In economic data, initial jobless claims of the United States, rough way to measure termination of employment (PHK) to achieve 2,438 million in the week ended May 16, the U.S. Department of Labor reported Thursday (21/5/2020).

During the last nine weeks, more than 38 million Americans have filed for unemployment insurance, as the economy continues to stagger in the middle of a pandemic COVID-19.

Meanwhile, companies of the private sector AS reported the rate of contraction of activity a little more slowly in May, when the economy began to reopen, a provider of global information of the London-based IHS Markit said on Thursday (21/5/2020).

The Composite PMI (Purchasing Managers Index) U.S. introduction of the IHS Markit recorded a 36.4 in May, up from 27,0 in April.
#Berita Pilihan
Bagikan
Komentar